Orbital Sciences successfully launched its Antares rocket Sunday April 21st 2013 in a test that advances its effort to undertake resupply missions to the International Space Station.
The launch was an equally important step for the Virginia Commercial Space Flight Authority Mid-Atlantic Regional Spaceport facility on Wallops Island, which state officials hope will position Virginia as a commercial space flight hub.
The success of the launch and the facility would “put Virginia on the map when it comes to space,” said Sean T. Connaughton, Virginia’s transportation secretary, in an interview earlier in the week. “We’ve invested money in this because we believe ... it will keep high-tech jobs in Virginia and grow that base.” 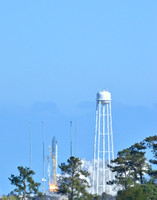 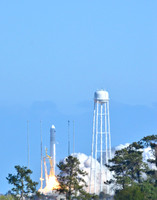 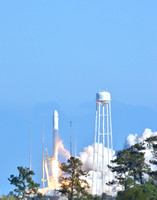 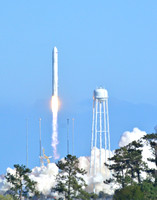 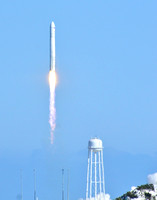 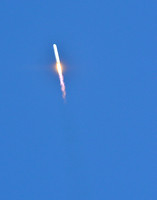 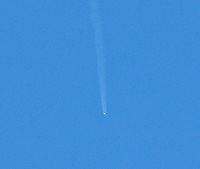