The transit of Venus observed from Earth took place on June 8, 2004. No human alive at the time had witnessed a previous Venus transit.
Transits of Venus are among the rarest of predictable astronomical phenomena. They occur in a pattern that generally repeats every 243 years, with pairs of transits eight years apart separated by long gaps of 121.5 years and 105.5 years.
The previous pair of transits were in December 1874 and December 1882. The next transits of Venus will be on 10–11 December 2117, and 8 December 2125 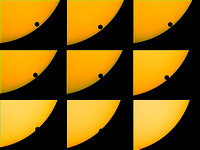 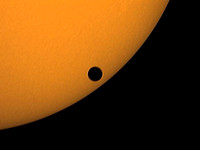 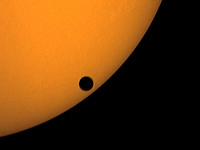 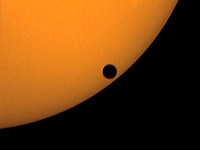 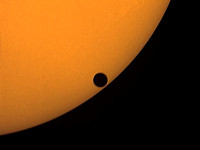 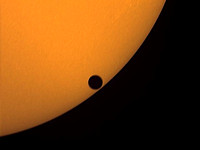 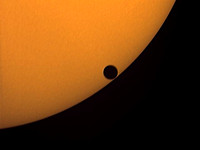